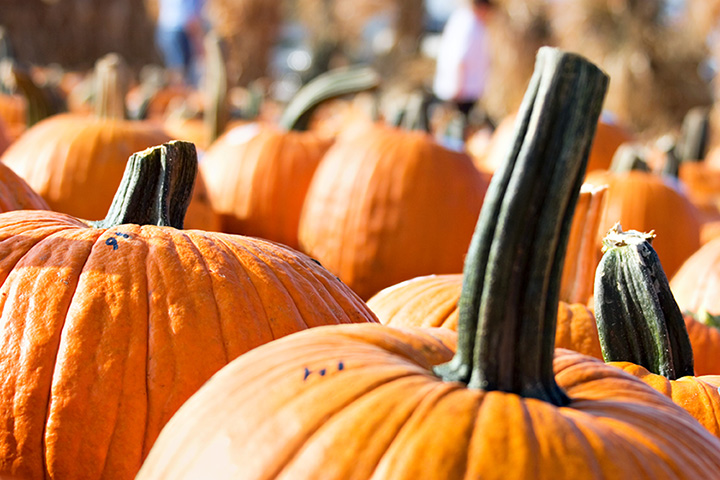 Thirty years ago Jake's Farm in Loveland was raising vegetables with the largest producer being corn. Jake began his debut to the public and opened a produce stand at his farm. Beginning small, it quickly grew just as the summer corn.  A wide variety of vegetables were taken from the field and became harvest for our tables.

In the fall the fields turned orange from the vast rows of pumpkins. Children along with their parents were able to pick the right pumpkin for their Halloween decorations. Jake's Farm offered bales of  straw, gourds and corn stalks which allowed the families to create their own arrangements. Pie pumpkins were also grown for the multitude of preservationists who stocked up for the holidays and the winter months ahead.

Hill's Harvest is not affiliated with AmericanTowns Media
Share